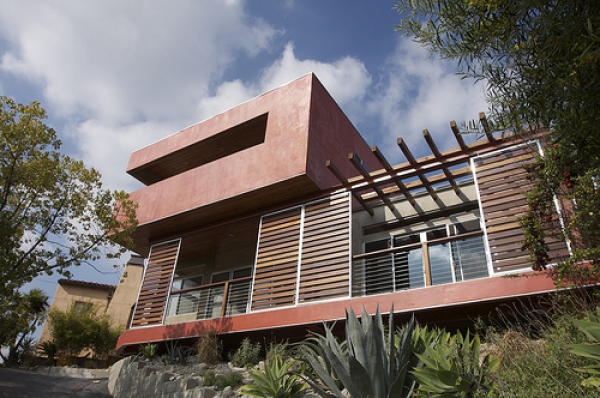 How a Federal Interest Rate Change May Impact the Housing Market

There are signs the Federal Reserve, after nearly six years of keeping interest rates down will soon increase the Federal Funds Rate.
Some people believe it will happen this September while others predict later in the year. Whether sooner or later, an interest rate increase is bound to happen.

When the Federal Reserve, currently chaired by Janet Yellen does act, there will be an impact on the housing market. Currently, the market in Los Angeles is tight. Inventory is low, home prices are up, and competition is fierce. If interest rates rise, mortgage rates might also be affected. But, as Mortgage Expert Dan Green notes, it’s not actually the Federal Reserve Committee that determines mortgage interest rates but Wall Street.

So, although lending may become more difficult if Wall Street acts when the Federal Funds rate changes, there could be some positive effects on the housing market overall.

The Signal of a Reviving Economy

The Federal Reserve Committee has policy meetings scheduled for September 16th and 17th. Since December of 2008, interest rates have been held at near-zero levels. When the recession hit, the government wanted to ease financial burdens and make it easier to lend. As the Los Angeles Times Reports, at the Last Federal Reserve committee meeting in July, members indicated they are closer to moving the interest rate up. However, the commission is still wary as inflation has not hit its target and an “economic slowdown” in China could “pose risks” to our economy.

If the commission does decide to increase the rate–inevitable, sooner or later– undoubtedly it will signal that the Federal government is confident in economic growth. Confidence is key in any market. Those who are cash flushed or who have consistently put money away in savings stand to gain if interest rates go up. Confidence in the market could lead to looser lending practices and more people who will be confident to buy.

Mortgage rates may go up when interest rates go up; which in turn, might affect home prices. And while lower prices might be good for some buyers, undervaluation could be a concern for people looking to sell.

The main thing to remember is that even though interest rates remain at historic lows, there are many other factors to take into consideration if you anticipate moving.

If the Federal Reserve decides to act, whether now or a short while from now, any increase will most likely be conservative. Hopefully, it will encourage more confidence in the American market; leading to more movement in the real estate industry.

If you are looking to buy or sell or are thinking about it and have questions, reach out to me: 310-906-4600. james@exclusivelisting.com. photo credit: Red Box House via photopin (license)